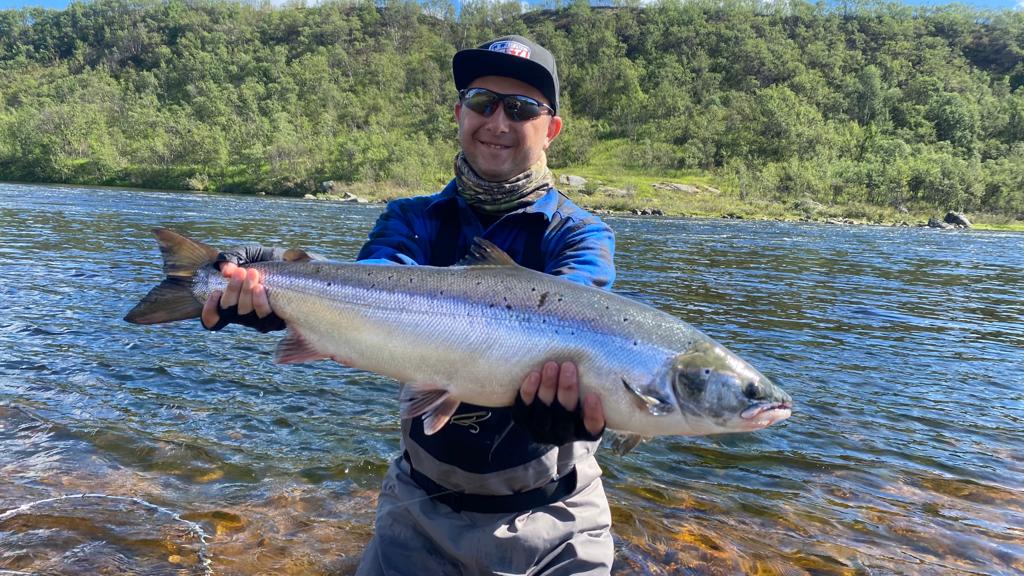 Middle of summer, and the nights already not so bright. On Saturday we met our old friends Viktor and his son Artyom. They have been visiting us for six seasons. Justin, who arrived last week, stayed with us for a couple of days.

The weather was good. The days are mostly sunny and partly cloudy, but not hot. On Wednesday, nevertheless, the north showed its character - strong northern winds were blowing and it was raining, but on Thursday the weather became pleasant again.

The Belousiha’s temperature is 17 degrees, the level is close to low. Voronya’s - 15, the level fluctuates within comfortable limits for fishing.

On Belousiha guests fished mainly in the upper part of the river. Golden pool, Two Stones, Sweedish Table, Three Steps were the best on this week. "Why change, if it works?" - As in the previous year for Artyom and Victor, Golden Killer and Red Frances were only flies they used.

This year unreal quantity of pink salmon. Pacific salmon filled the entire bottom of the river, the large rapid was not a problem for many of them, so hundreds of fish flew upward, even in the canyon.

On Monday, the guests decided to try Glinka, Obkom, Inspectors pool. It was not in vain - the epic race along the rapids for large fish will remain in the memory of Artyom and Viktor for a long time. Under Roman's strict guidance, the fish was delivered to the landing net. There were also several lost fish.

On Voronya, Justin spent few days on the Power - the pool of the left stream of the upper island. In a few days he landed 9 Atlantic salmon and lost five.

Artem and Victor have recently been fishing with a two-handed tackle, preferring more the Belousiha river. On Thursday they tried their luck on Voronya. The water level was not very high. From the very morning Victor lost a nice fish, which did not reach the landing net only a few meters. His son was more fortunate, after half an hour he parked an excellent salmon. Later in the evening Victor lost another salmon. All this took place on the Beach.

The week ended with lightning speed. The fishing was interesting, and the rivers did not leave guests without trophies. Especially it should be noted the first fish for Artem on Voronya !!! See you next season!!!!

84 cm Atlantic salmon caught with one-handed class # 8 with the Golden Killer fly on the Belousiha River. 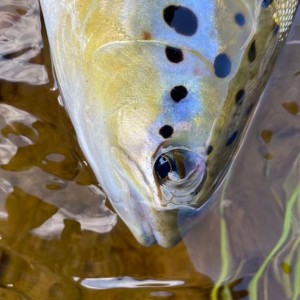 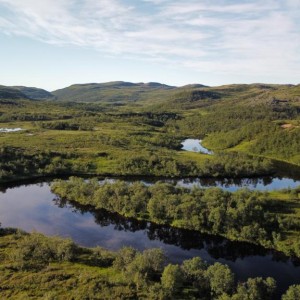 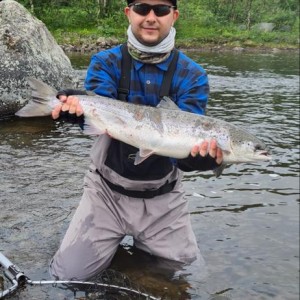 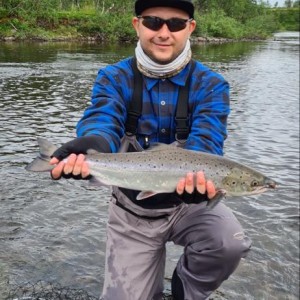 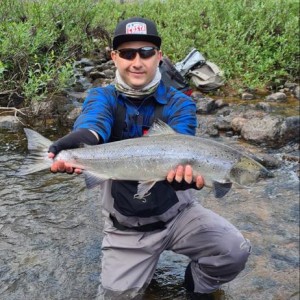 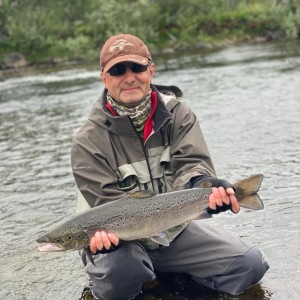 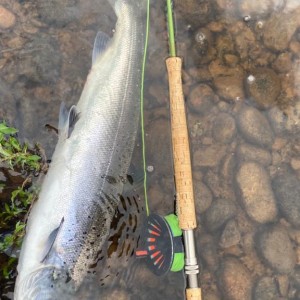 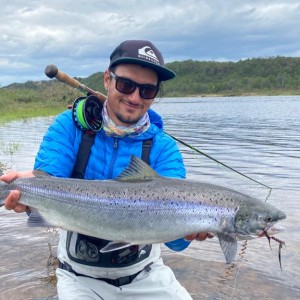 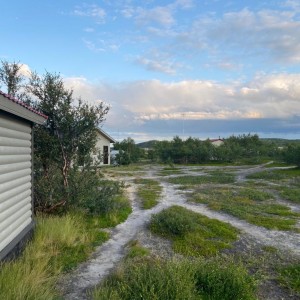 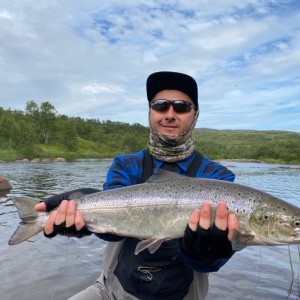 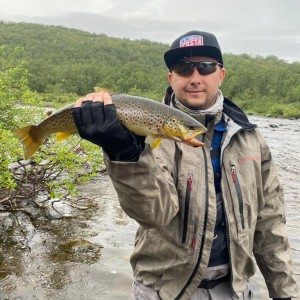 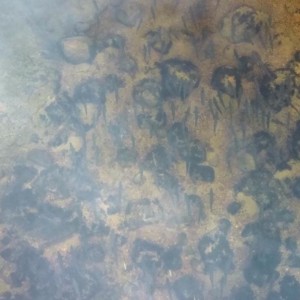