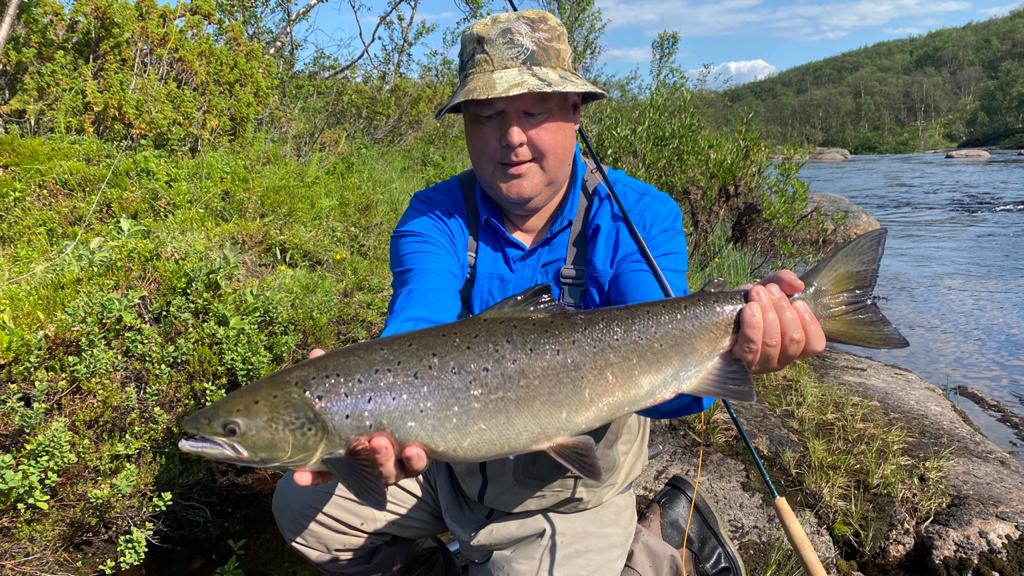 The equator of the calendar summer has been passed. 4th fishing week in the Belousiha River Lodge. We met three guests from Saint Petersburgh who came to us for two days: Alexander, Dmitry and Anatoly, and Andrei from Moscow, who came for a full week.

A hot summer has begun. The air temperature varied between 23 and 27 degrees during the day, there were more than 30 in the sun. Fortunately, sometimes winds of the south and southeast direction blew. The water in Belousiha warmed up to 20 degrees, the level drops, but there are couple dozen cm river should drop to the super-low level. Voronya is still full-flowing, but also warmed up - 15 degrees.

Almost all days spent on Belousiha. Fresh fish continues to enter the river, some with sea-lice. As the water level decreases, the fish disperses through the pools in large parties. Impressive flocks of salmon appear on the slow water pools. Just dozen pinks were recognized - the salmon feels calmer. Many good-sized fish were noticed in the Canyon, where it comes to stand on the flow from Belousiha Lake. The fish actively jumps on Lake pool and does not squeeze with flies. The pools Three Steps, Two Stones and the absolutely crazy First Glinka showed themselves well - the fish jumps on Glinka almost every minute. Cathces mainly on Golden Killer, Ally's Shrimp, Hitch, Skater, Red Frances. Gold hooks are clearly attractive in such weather.

Fishing was difficult on those two days when there was absolute cloudlessness. After the fish adapted to the temperature of the water and some clouds came out, it immediately made fish better and be active. There were many losses of fish, compared to last weeks. A half of caught fish were grilse.

One person also spent 2 days on Voronya, lost several fish on Twins and catch one on Hunter. The fish is fresh, with the sea-lice.

Waiting for our guests again!!

79 cm salmon caught by a # 5 class single rod on an Executioner fly on the Belousiha River.

69 cm salmon caught by a double-handed fishing rod # 9 class on the Voronya River. 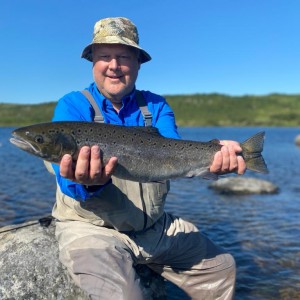 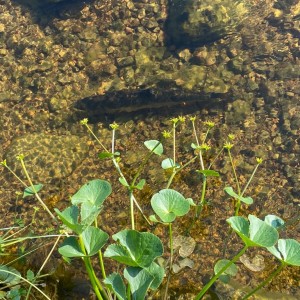 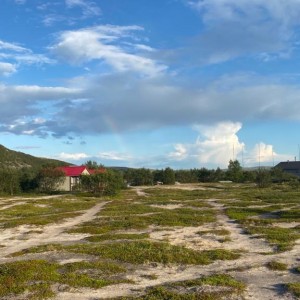 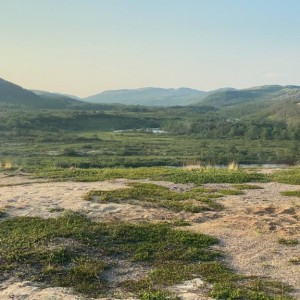