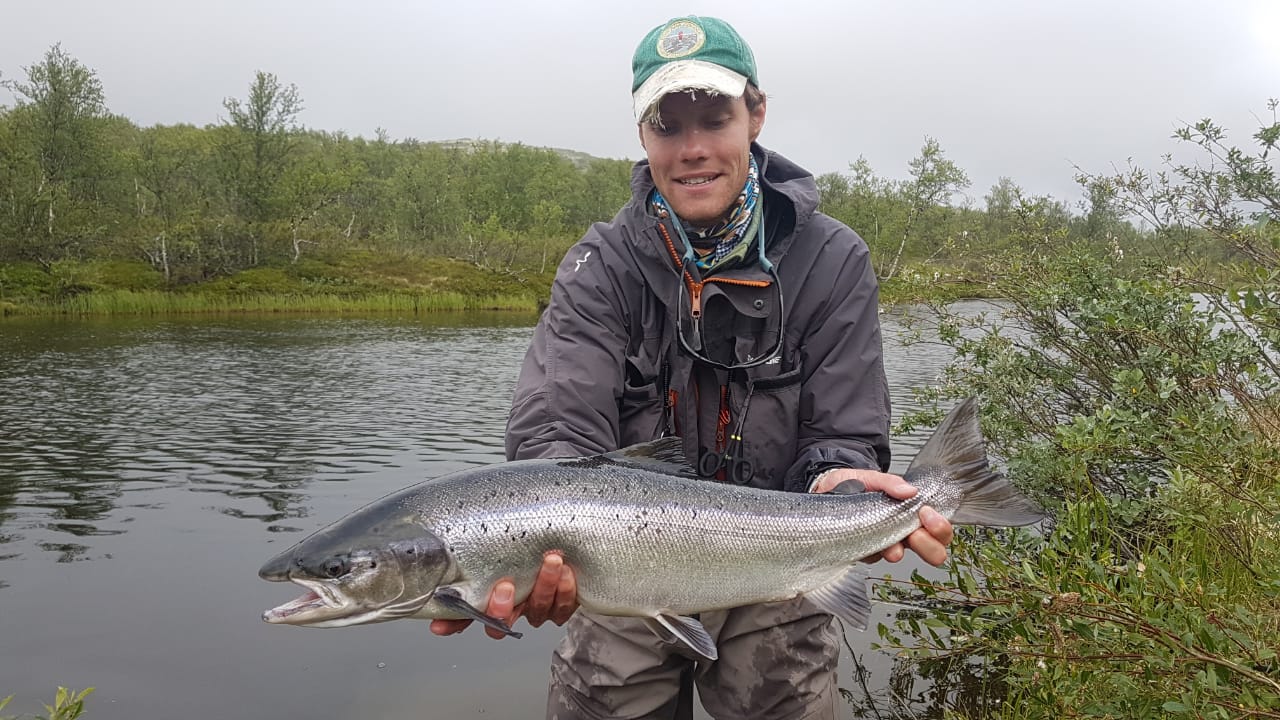 First week of August. We met Andrew from the South African Republic visiting again. This season he chose a week earlier than in the past. Eaun and Arthur from England joined him.

The weather hasn't changed since last week. The winds were blowing from the north, it was often raining, the temperature did not rise above 9 degrees. The water in the Belousiha River is medium, 7-8 degrees. Voronya is still quite high. Water 7 degrees.

All days were fishing on Beloushiha. The rotation allowed guests to spend time on only one river, which was consistent with their desire.

Beloushiha was favored, from 3 to 12 Atlantic salmon caught daily. Almost all pools worked. Fishing in the canyon was simply incredible - we sneaked on top, marked the places of salmon parking, and then perfect cast with correction of wind from the height of 9 meters. When we watched the fish follow the moustaches of hitch, we were breathtaking, and as soon as the fish was on the hook, the screams of loud echo spread between the stone walls of the canyon. It was very similar to Iceland says guys. Several trophies were also landed on secret local pockets in the rapids. Three Steps and the First Rapid gave us a lot of emotions - two days spent only on these two pools, as anglers didn't want to go anywhere.

At the bottom all slow pools worked nice, both Glinka's and very pleased Inspectors pool and Fedorovsky Stream. Lots of fish caught in quiet water. Three very unfortunate losts on the doorstep at the Big Stone - a difficult place to park fish, but two were landed.

About a dozen salmon got caught already in the marriage wearing, but mostly caught silver and one-two weeks. Still caught sea-liced. Sea trout is coming, at least 30 fresh fish are caught.

This week's great results for three fishermen. On the last day Arthur was not lucky, the fish could not be landed. On the way back to the lodge, he was offered any pool for 15 minutes, he chose the Inspectors pool, where he caught his only salmon on the day, thus making the perfect statistic of the week - not any blanc day for everyone. Waiting for our new friends and Andrew next season! 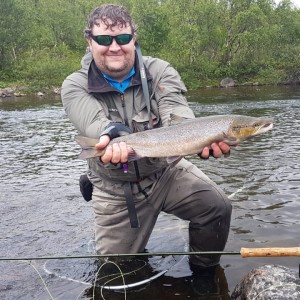 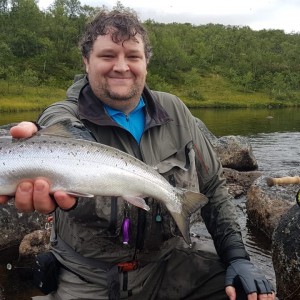 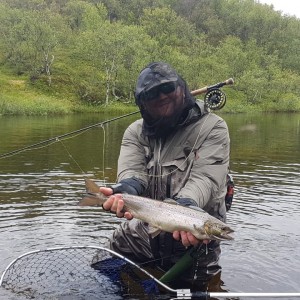 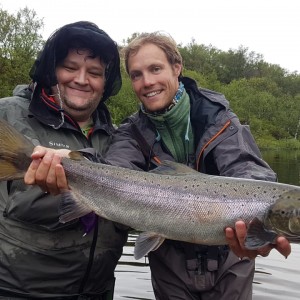 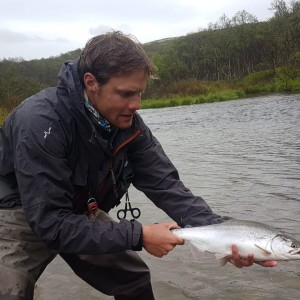 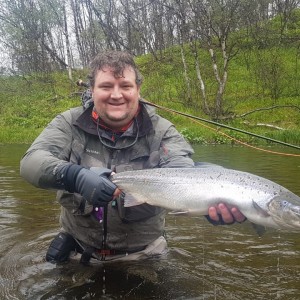 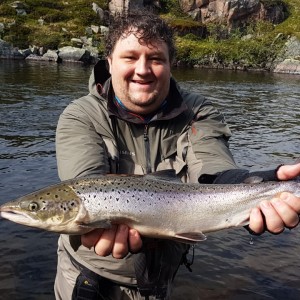 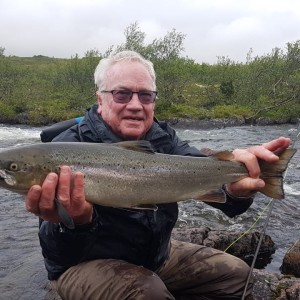 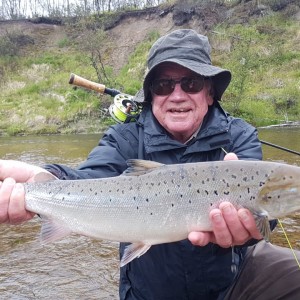 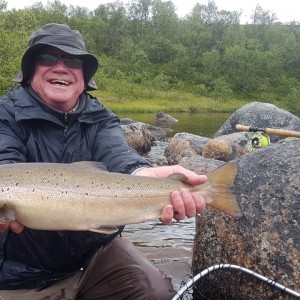 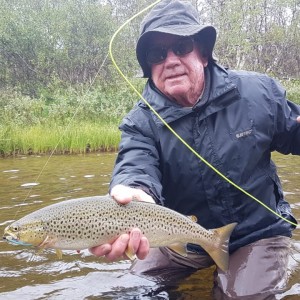 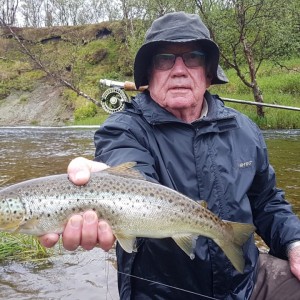 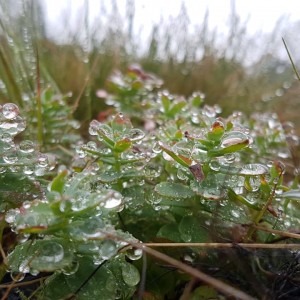 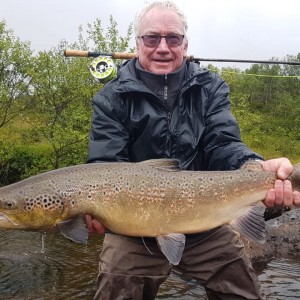